More Dorset planning success from RBA this week! We’ve received planning approval for both contemporary changes to a traditional farm house, and works to a Grade II listed building.

The first of these, shown above, consists of works to a 2.5 storey detached house.  A modern single storey extension, containing an entrance hall and circulation space, replaces an existing rear extension. A further two-storey rear extension provides open plan living space on the ground floor and a master bedroom with en-suite and dressing room on the first floor.

Internally, the ground floor level is raised to reduce the flood risk. The existing second floor is also removed and the first floor raised to give higher ceiling heights to ground and first floors. A new layout allows the addition of central heating, double-glazing and extra insulation throughout.

The project uses high quality materials, including existing Dorset stone and local timber cladding. Contemporary zinc replacement roofs contrast the existing stonework and tie the building to its agricultural environment. The new single storey extension has a green sedum flat roof, increasing its sustainability. Modern glazing will give a further contemporary twist to the building.

Dorset Council also gave planning and listed building consent to the second project, a Grade II listed home near Iwerne Minster. RBA collaborated with the historian and council Conservation Officer to create a home suitable for modern living that also respects the building’s history. The project tidies up a number of previous extensions and areas of poor craftsmanship. It includes removal of both external and internal walls and reconfiguration of existing rooms. Three new dormer windows on the south elevation give light to the bedrooms on the second floor. These have been carefully placed to avoid affecting any original roof trusses.

Thank you to Dorset Council for a great finish to the week! 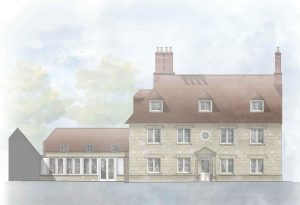 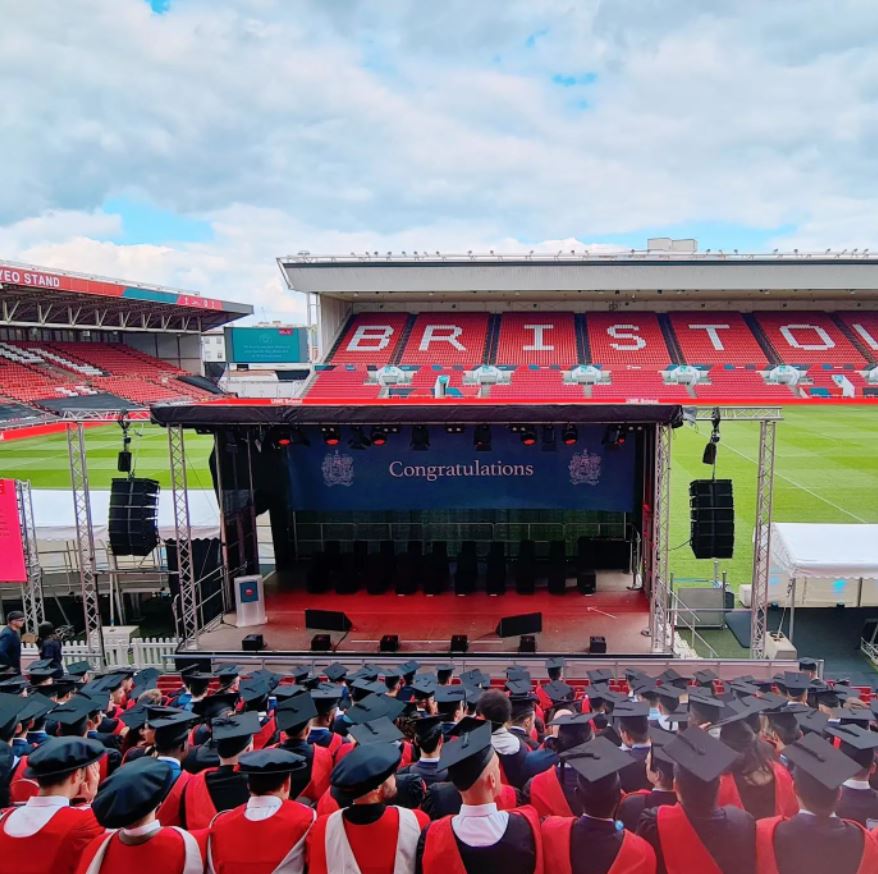